The the countdown has begun. The final days of winter are here as springtime beckons around the corner. Celebrate the return of Spring at these Anne Arundel County events and festivals!

Annapolis Film Festival, Annapolis, MD
March 20-25, 2018
The Annapolis Film Festival lines up a selection of the latest independent narrative and documentary feature films and creative shorts, from across the country, the world and right here in our backyard of Maryland! Make sure you don’t overlook the informative panels, featuring industry experts, and, of course, the parties, where you can relax and rub elbows with some of America’s most talented filmmakers.

Annapolis Oyster Roast and Sock Burning, Annapolis, MD
March 24,2018
Celebrate the spring equinox and the beginning of boating season this March by burning those nasty winter socks at the Annapolis Oyster Roast & Sock Burning hosted at the Annapolis Maritime Museum. In a tradition dating back to the mid-1980s, Annapolitans relieve themselves of the necessities of winter as the “Ode to the Equinox” is recited. 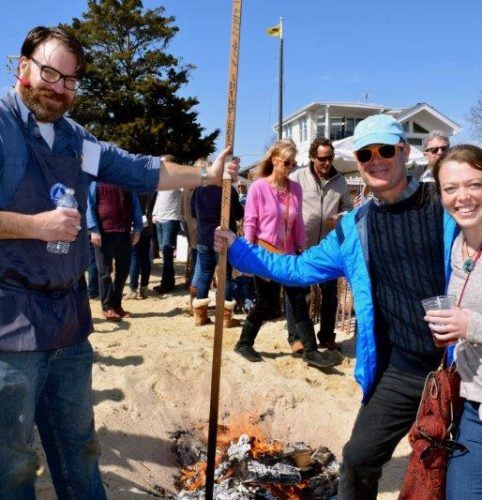 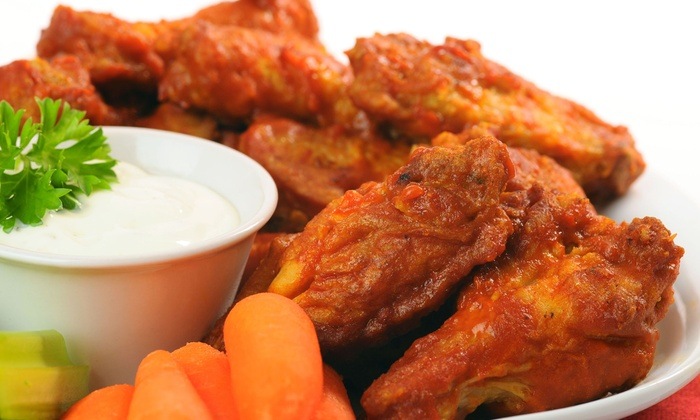 Annapolis Spring Boat Show, Annapolis, MD
April 20-22, 2018
There are very few places where you will find so many sailors in one place; the Annapolis Spring Sailboat Show is one of them. The sixth annual in-water sailboat show will feature new and brokerage boats, including catamarans, monohulls, racing boats, family cruisers, daysailers, and inflatables. Talk to the experts at this one of a kind event for sailors. 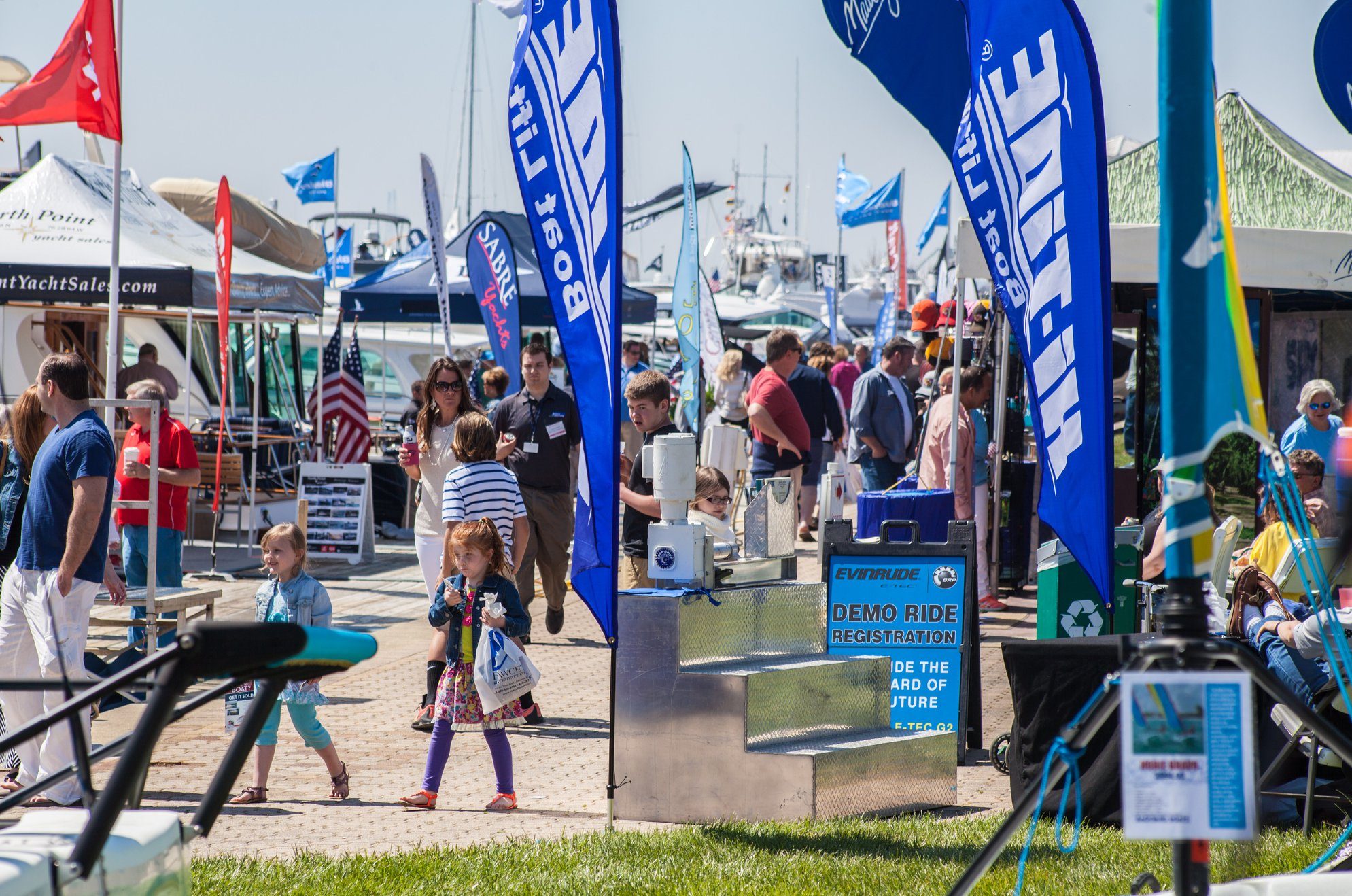